New Mark resident Ardis Fisher documented 11 different species of wildlife over the period of one month.

We teased these photos in the New Mark newsletter distributed this weekend. We’re curious how readers did on the test since we published the photos without identifying species. The answers, we wrote, would be on our website!

At the very top is the Rose-breasted Grosbeak. Ardis said this bird made an “unusual and fleeting presence,” and although she prefers sharing photos taken in a natural setting, the only time she saw it was on her bird feeder. You can listen to its song here—and maybe you will hear it on your walk through the neighborhood.

One of our common Cardinals joined the grosbeak at Ardis’ feeder—did their songs harmonize? Listen here! 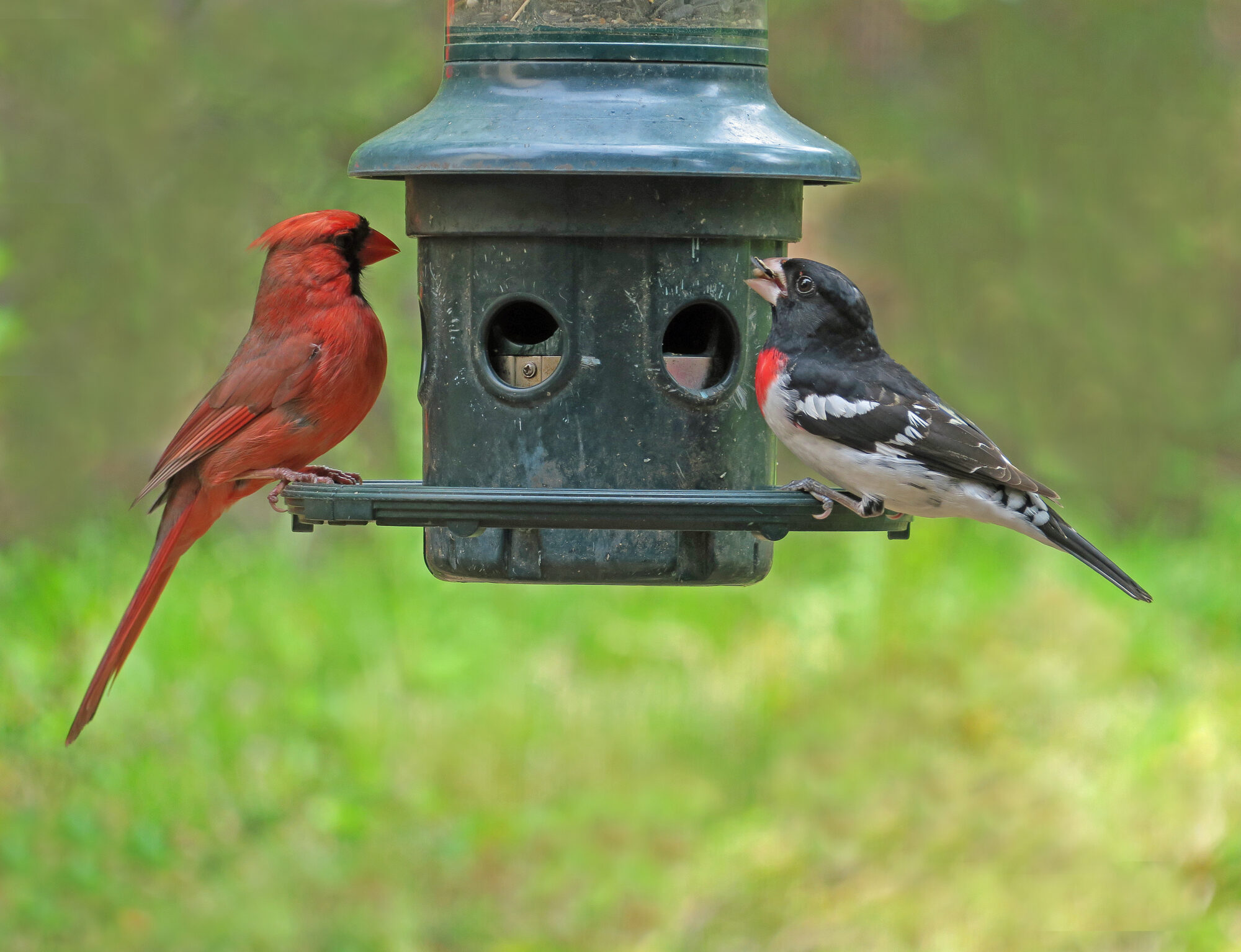 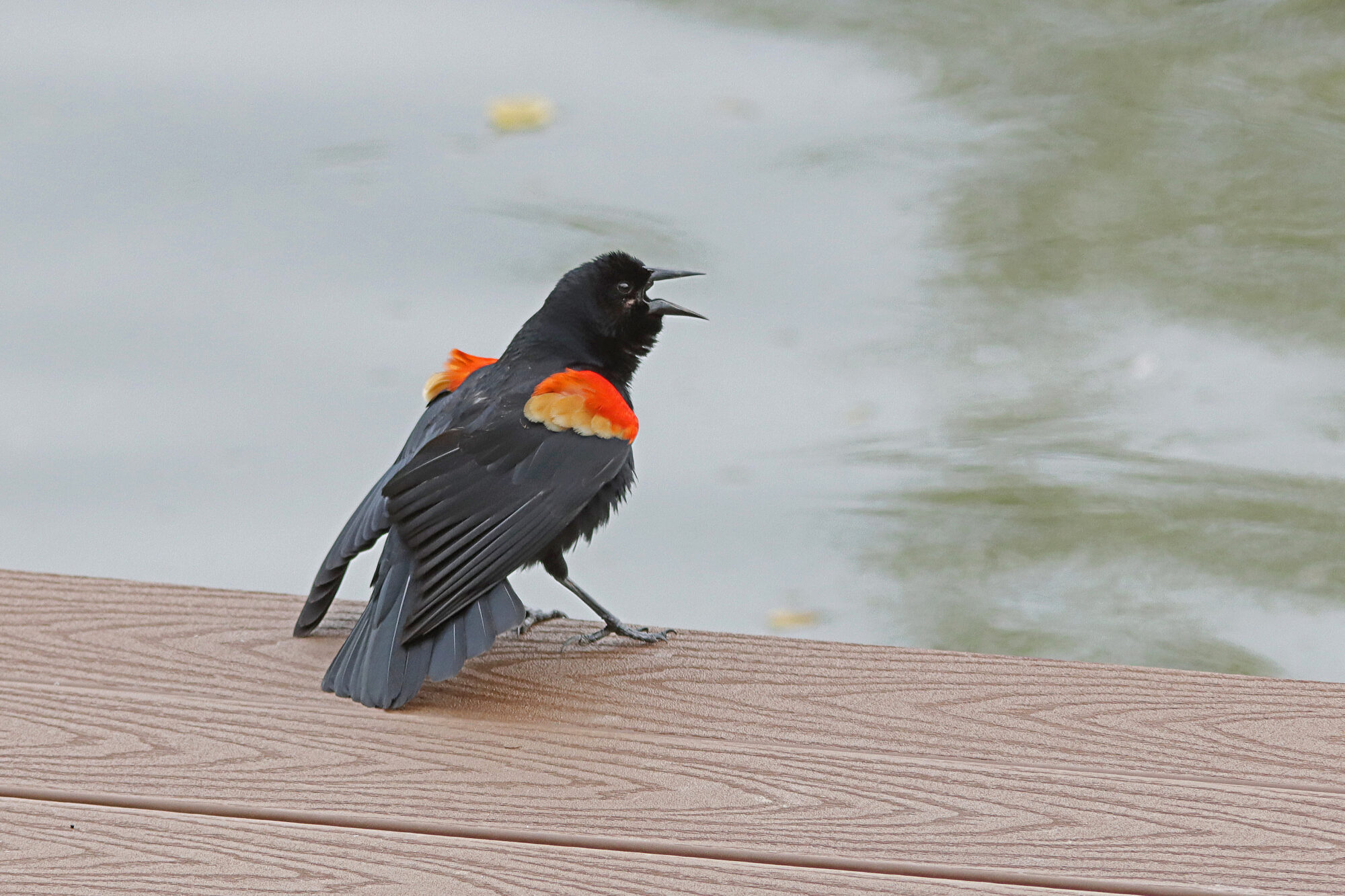 You will see and hear the Red-winged Blackbird calling back and forth and zooming around—by the lake and near the Hungerford stormwater pond. Ardis calls this one sitting on the newly-built Lake New Mark pier a “deck inspector”!

The Blue Jay has a distinctive call and a little “squeak” or whimper—and appears to like patio furniture! 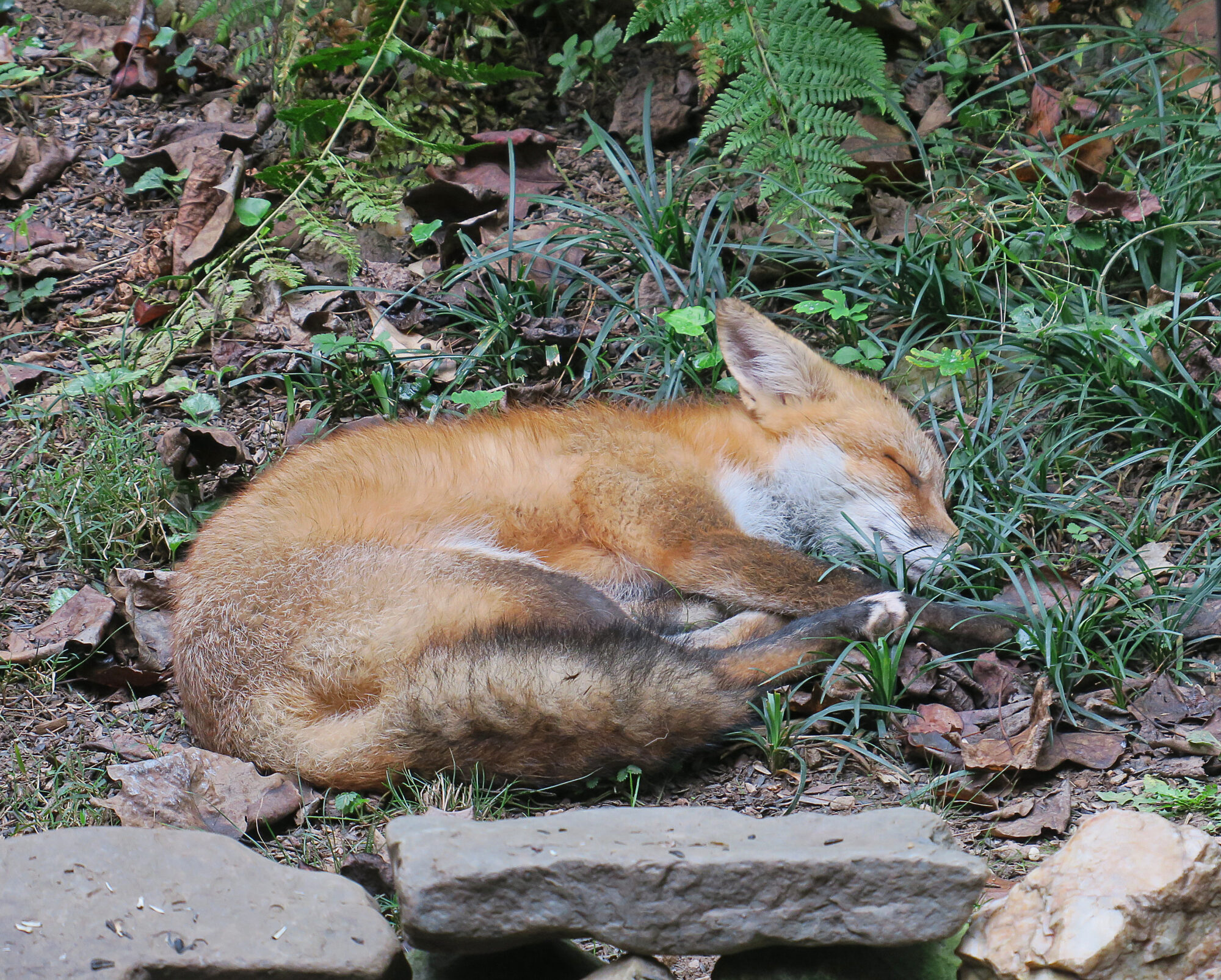 We have lots of foxes in the neighborhood—usually they are running! This one stopped for a snooze. They are mostly silent during the day. Sometimes we think we hear them at night but are not sure. Listen to this YouTube recording of some of their language. They are said to have a vocabulary of 28 sounds.

Ardis particularly liked this shot of the Double-crested Cormorant. “It is sharp enough to show his feather pattern and his blue eyes,” she wrote. Sometimes you’ll see this bird sitting with its wings spread wide. 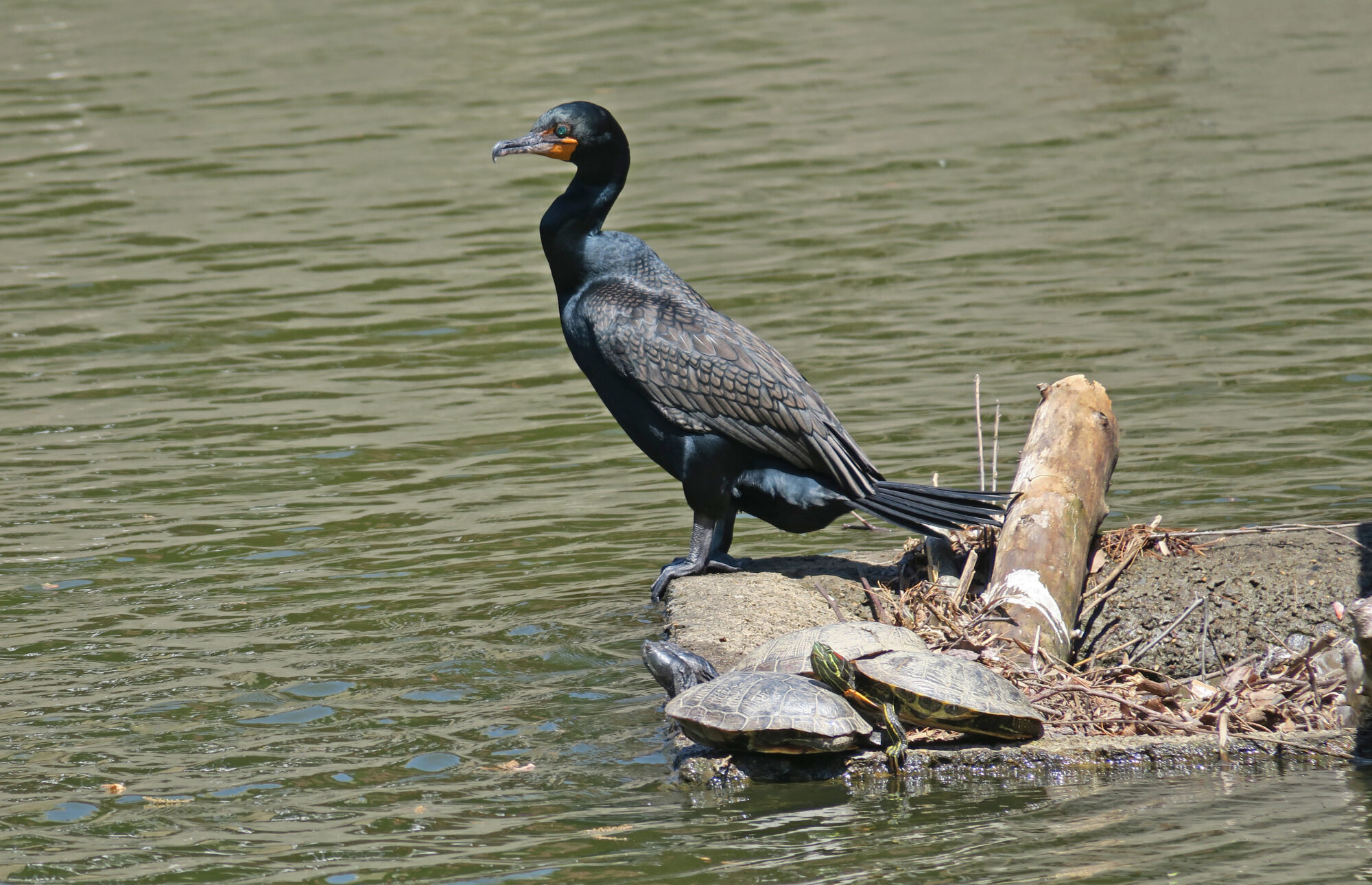 Gulls occasionally land on Lake New Mark, but they may be competing with the lively goose life here! 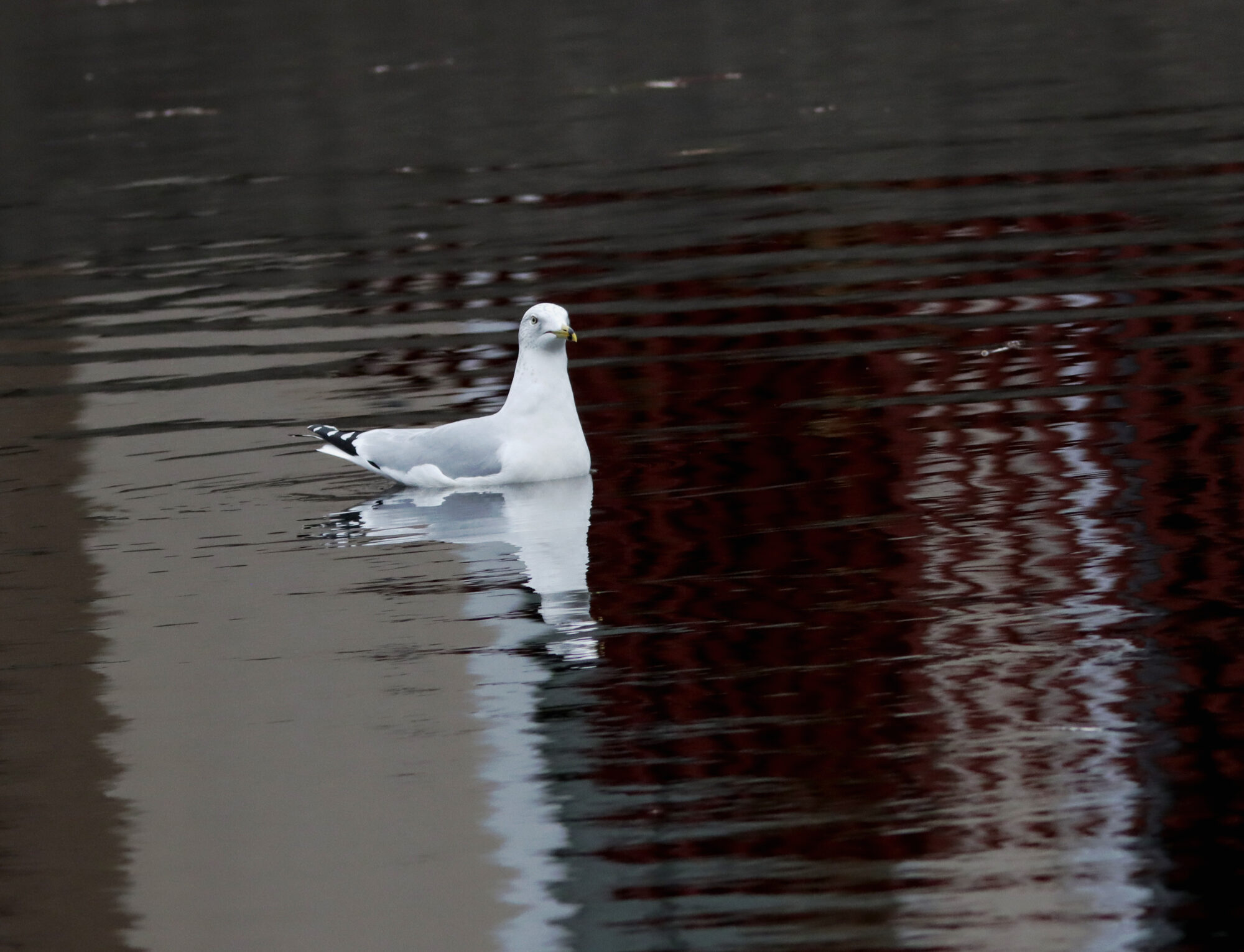 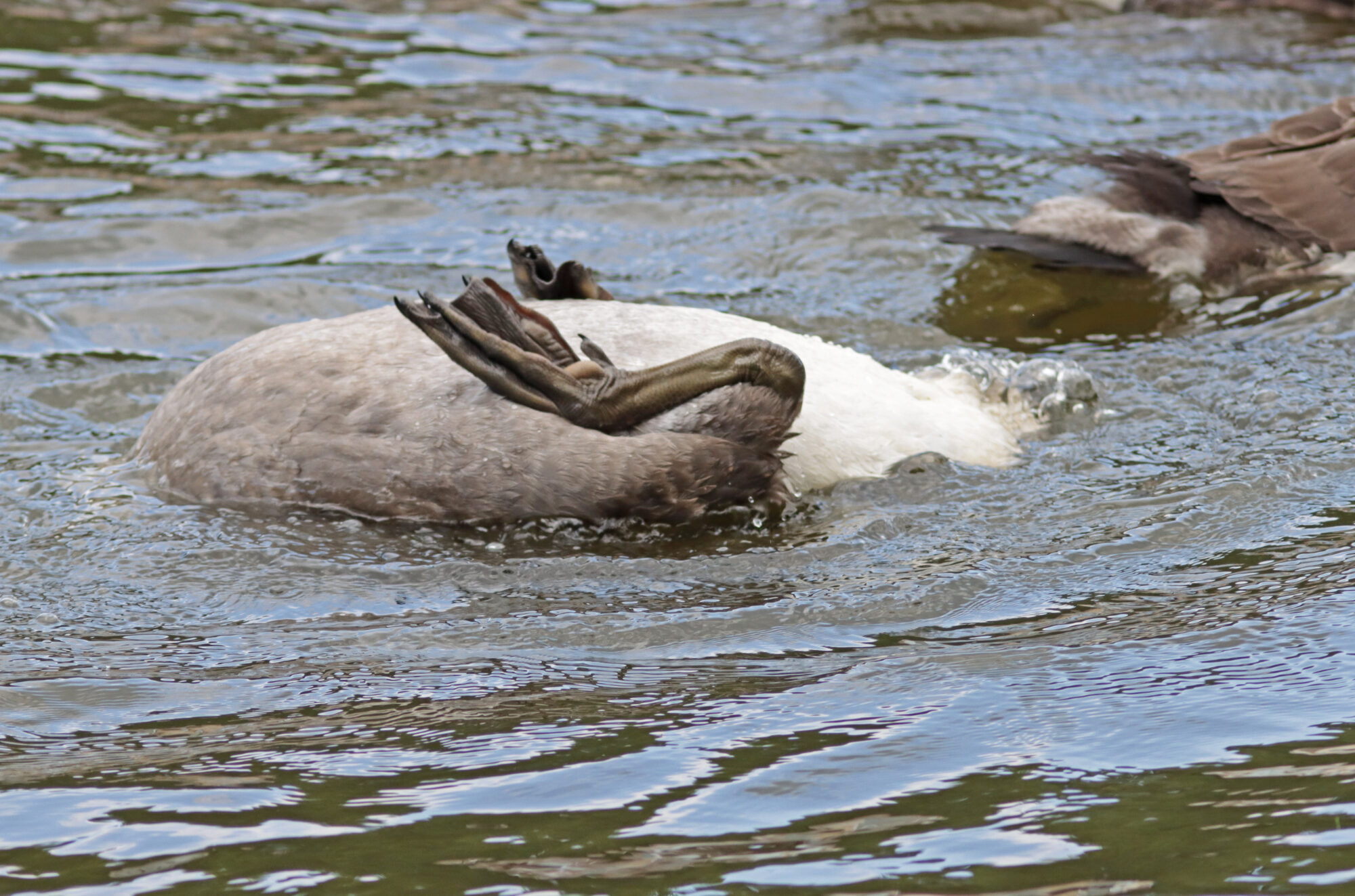 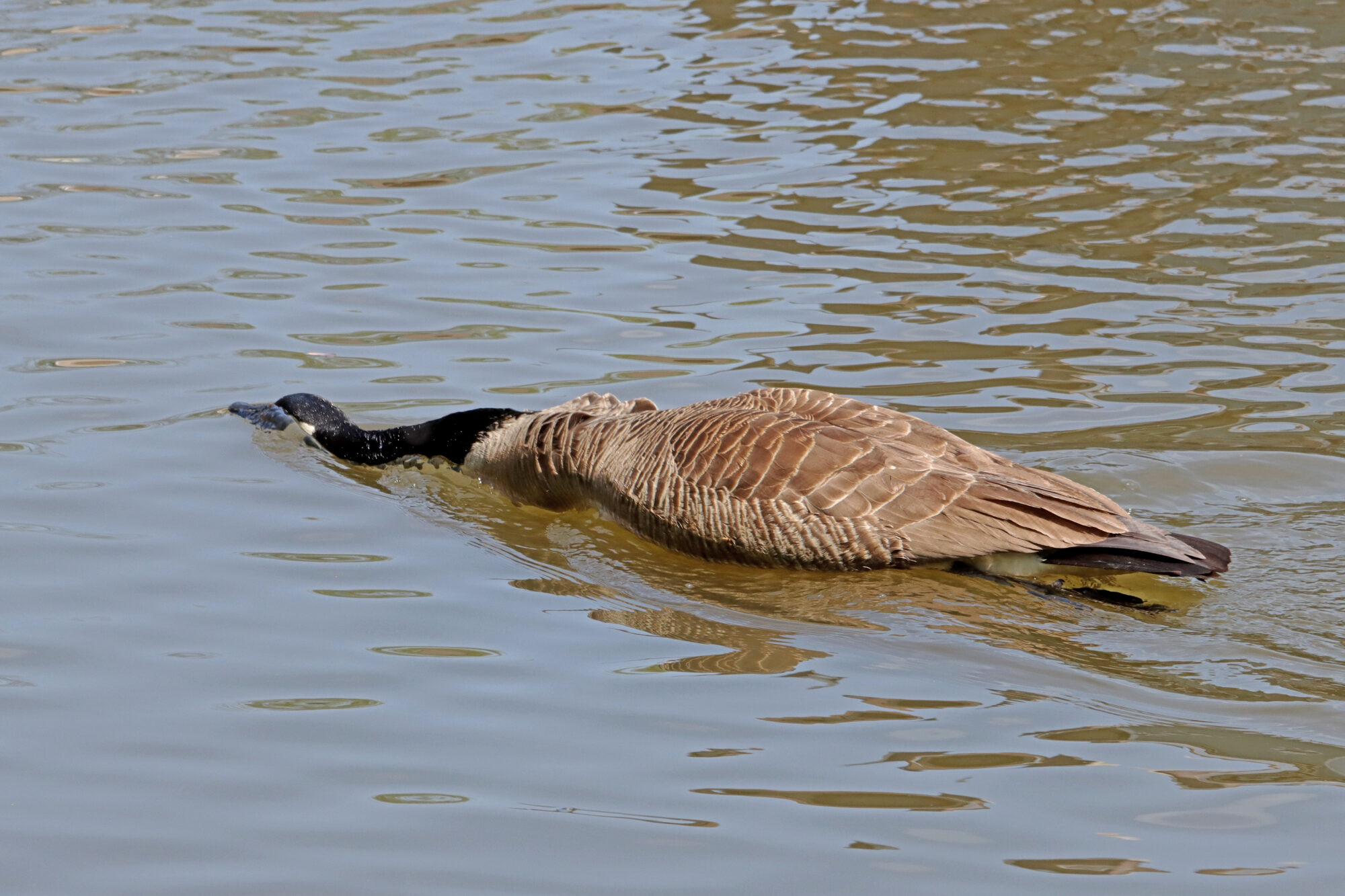 This White-throated Sparrow has distinctive yellow eyebrows. According to this YouTube clip, it is known as the whistler of the north. 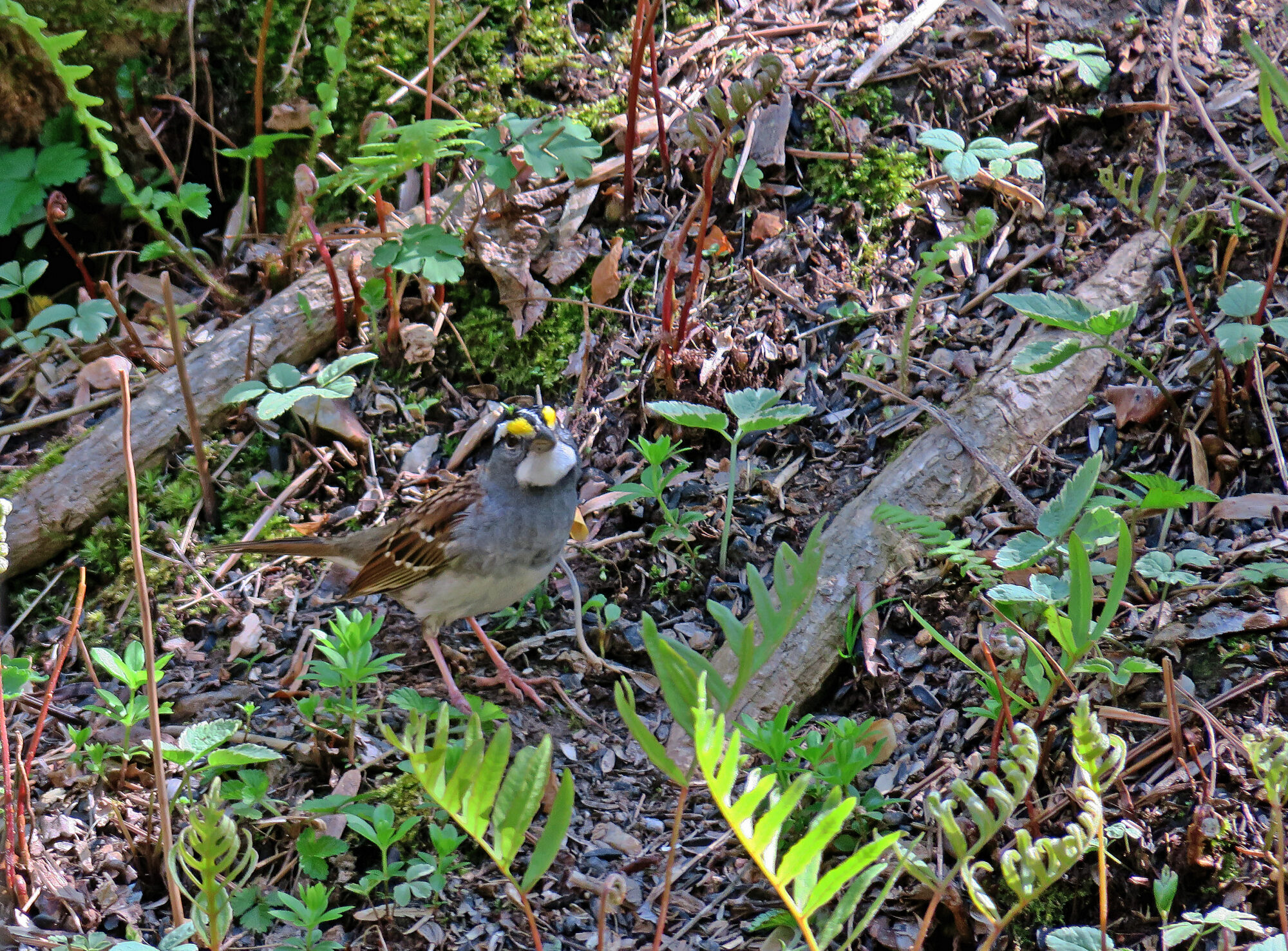 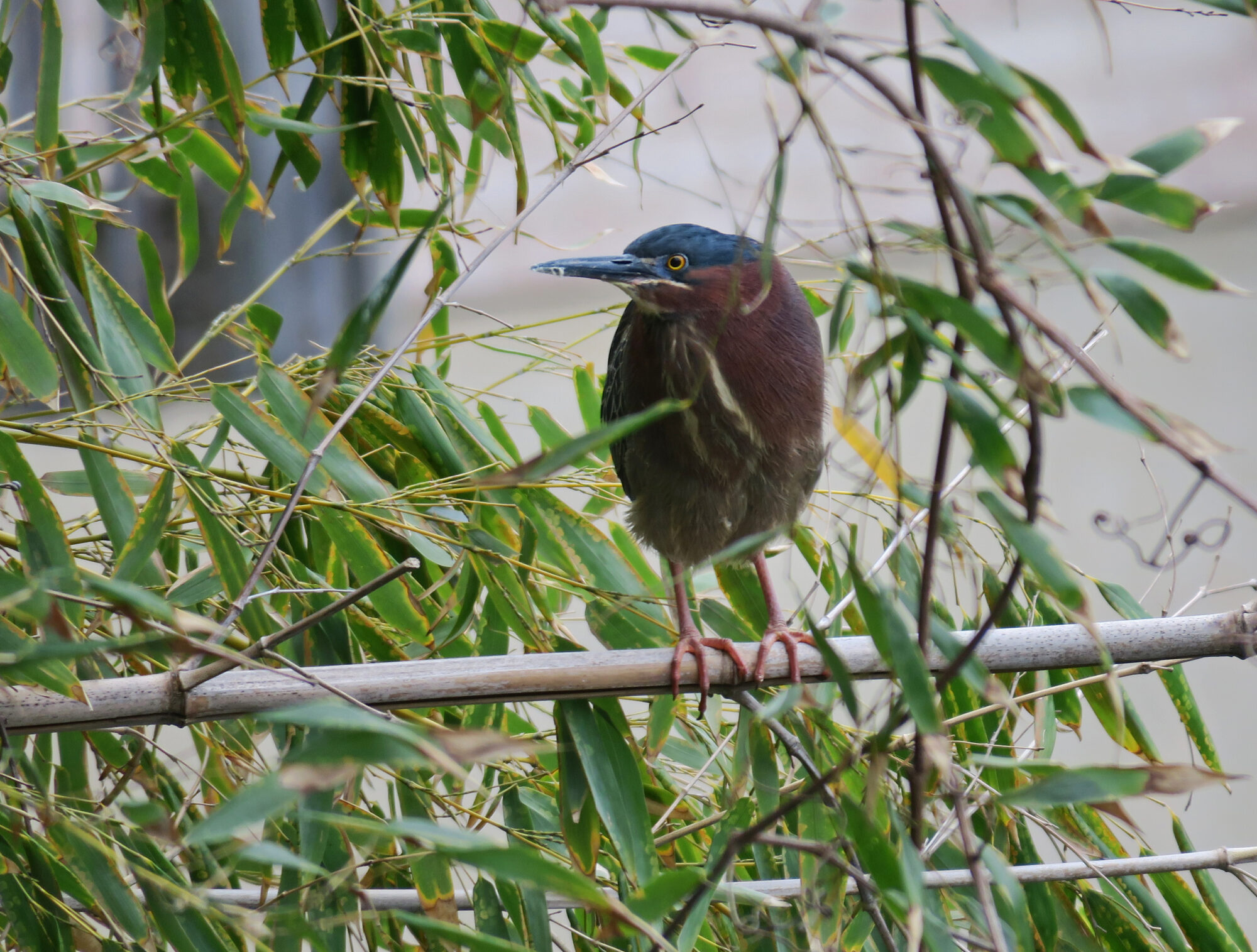 The Green Heron likes to hang out in the bamboo along the lake.

Then there are the turtles—called Red-eared Sliders—captured on Ardis’ camera as they they collected on a floating dock in the lake. The yellow and black object hanging down is not a snake—it’s a rope attached to a nearby townhome.

Red-eared Slider Turtles in a pile

We owe thanks to Ardis for being out and about in New Mark, camera at the ever-ready!!!