The village turned out in record numbers for the spring beautification work, and all told, 31 New Mark adults and children contributed in one way or another—mostly to the clean-up effort on the sunny, windy, beautiful Saturday April 27, but also to help fetch and plant eight new trees on other days. 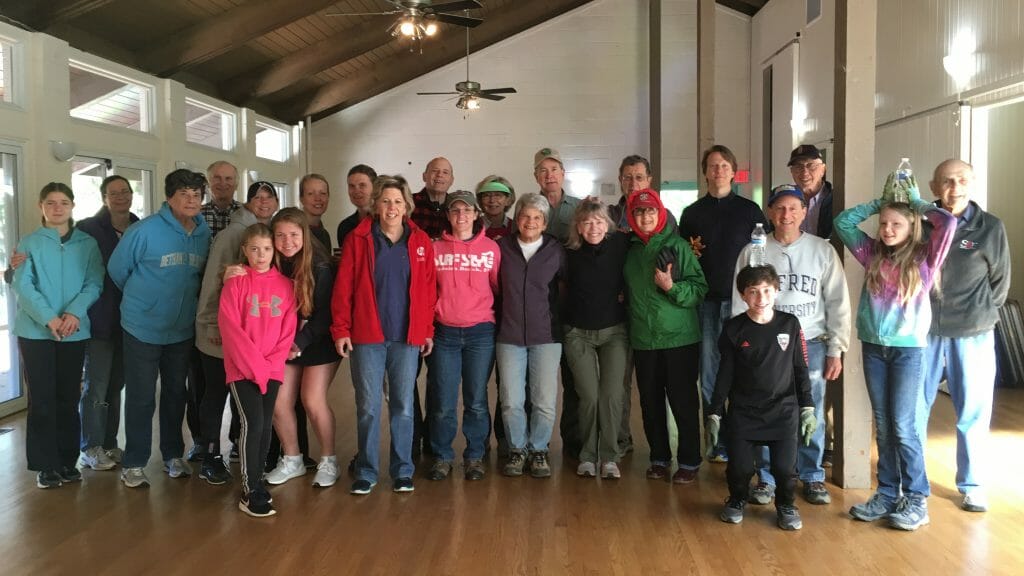 Twenty-nine volunteers get ready to disperse through the community on April 27.

On Clean-Up Day itself, 29 volunteers met at the Clubhouse for refreshments and assignments, fanning out about 9:30 a.m, Because it was one of the largest clean-up groups on record, the work was finished quite early—by 11:15 a.m.

The group filled 25 large brown paper bags with twigs and small branches; three large trash cans with sticks and other yard waste; and seven small boxes of sand. From the woods along the bike path, volunteers extracted 10 piles of dead wood. AW Landscape is removing the piles in the coming days. Jim Denny hauled the remaining trash and sand to the landfill.

JP Muller and young Robert Boychyn disappeared into the trash-filled brush along the fence next to Fireside Terrace, as you can see in the two photos that look like it’s just brush. Look closely, and you will spot them. Robert has some orange on his clothing, so he is easier to see than JP, who is indeed in the second photo. Among the items pulled out from that wooded stretch behind the 200 block were metal objects, railroad ties, hanging metal baskets, a hamster cage, bottles, bird houses, and a sign that someone had thrown over the fence from Fireside that ironically declares: “Do Not Block Dumpsters.” 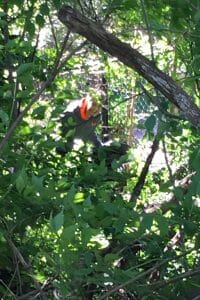 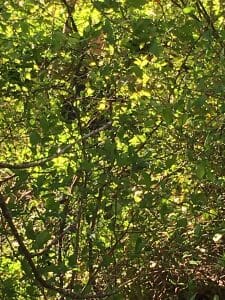 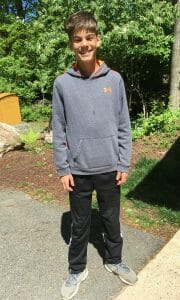 Where are our volunteers?!! Robert Boychyn (maybe you can spot a bit of orange) and JP Muller disappeared into the brush along the fence. And that’s Robert Boychyn again, undisguised by the woodland. 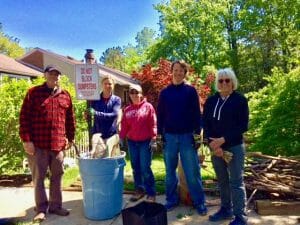 Now you can see what he looks like: That’s JP Muller, second from right, who hacked far back into the brush along the fence. Karin Boychyn displays the sign thrown over the fence from Fireside. Others are (L-R) David Sloane, Deborah Nathanson and Barbara Quinn. A separate photo shows much of the trash that came from that area between New Mark and the fence. While some of it—such as the sign—came from outside the neighborhood, much of it has been deposited by residents. The Board at its May 2 meeting issued another request for residents to make use of Rockville City’s generous garbage and composting service by placing their trash at the curb and not in common areas. A dried-out Christmas tree, for example, was still on the New Mark edge of that wooded area. 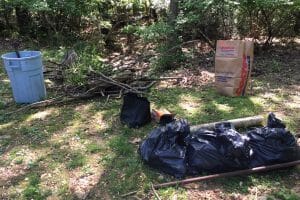 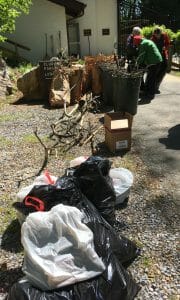 Saven Wilkins spent time down by the lake, removing the old “chicken” wire around the trees and replacing it with much looser and cleaner wire. The wire is needed to keep beavers from gnawing the trees to their doom.

Sergei Suslov and Ruth O’Sullivan surprised Landscape chair Ellen Stein by donating and planting ferns, variegated Solomon Seal, a small evergreen protected by a cage and pink blooming flowers along the stairs that lead from the clubhouse parking lot up to the basketball court.

Over recent days, Ellen supervised the planting of eight new trees, including pink dogwoods, several Serviceberry trees and a maple. Some of the trees were purchased with a rebate program from the City of Rockville while others were given out free on Arbor Day at the Senior Center and picked up by Ellen and Ann Reiss.

Finally, at the May 2 Board meeting, Joe Jordan volunteered to clean out a pile of bamboo poles someone had dumped on common ground between the 100 block and Monroe Street. 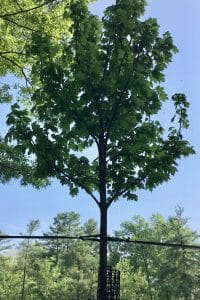 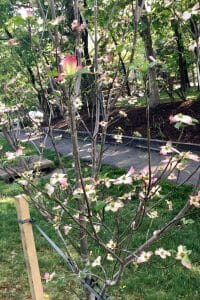 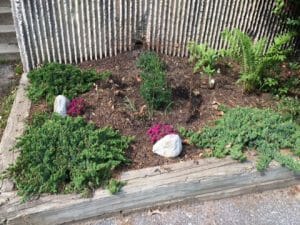 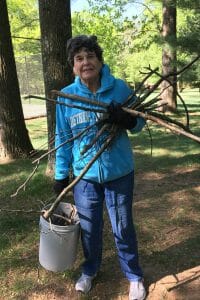 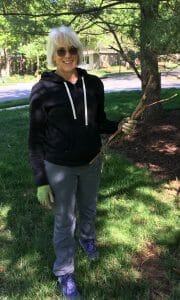 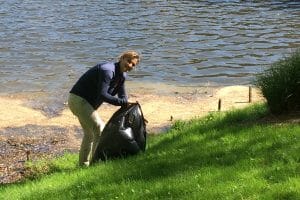 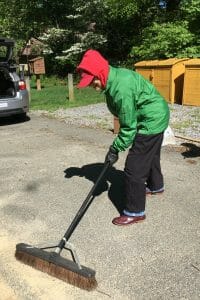 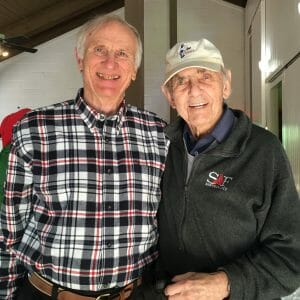 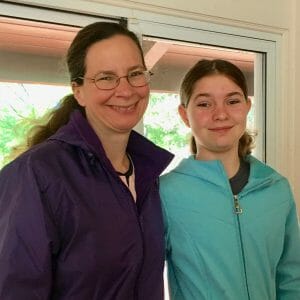 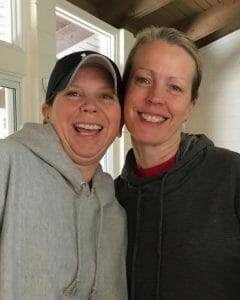 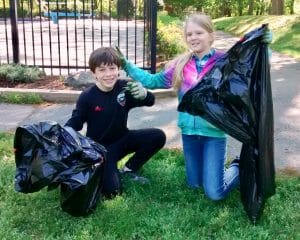 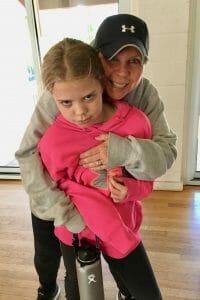 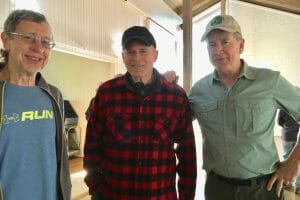 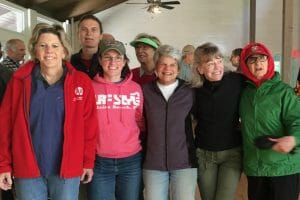