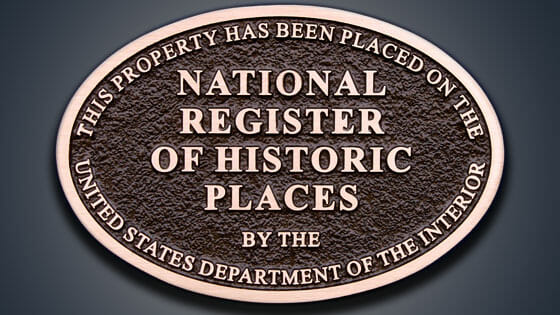 On Monday Rockville Mayor and Council unanimously agreed to support efforts to place the west Rockville neighborhood of New Mark Commons on the National Register of Historic Places – a federal designation that would recognize its importance in mid-20th-century community planning and architecture.

New Mark residents crowded the room to persuade Mayor and Council to vote approval and drop a last-minute consideration among some of the elected body to seek another public hearing before taking action.

Mayor Bridget Newton indicated she had had her doubts about whether the New Mark community really supported nomination to the prestigious listing. “We hadn’t heard from the community,” she said.

But seven residents, including former Rockville mayor Rose Krasnow and New Mark Commons Homes Association Board President John Hansman, came forth with support during Community Forum. The outpouring of letters and commnunication to Mayor and Council in recent days had also shown that “community support has been overwhelming,” Mayor Newton said.