Excerpts from “The Antidote to Same Old Suburbia.” 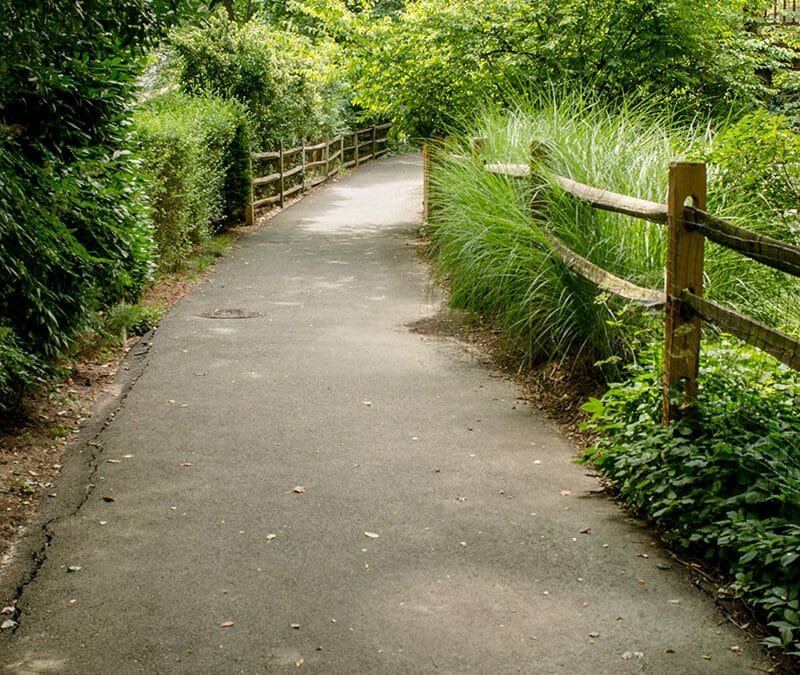 The Gazette | March 2004
Excerpts from “The Antidote to Same Old Suburbia.”

Designed in the mid-1960s as the antidote to cookie-cutter suburban development, New Mark Commons is gaining attention for its well-preserved modernist design.

“Modern architecture is often regarded as alienating and that’s not what New Mark is about,” she said. ” … What makes this place special is the landscaping and the cohesive planning.”

Located in West Rockville on a 96-acre piece of land previously known as the McConihe Tract, New Mark Commons is bounded by Maryland Avenue, Argyle Street, Monroe Street and Interstate 270.

The development is a mixture of single-family houses and townhouses built to the contours of the land. [Builder, Mr. Edmund] Bennett’s idea was to accommodate a variety of economic levels and ages, creating a small, self-contained town.

“I think the work of Bennett and [Keyes, Lethbridge and Condon] is some of the best in the country,” Corbin Sies said. “We think this is nationally, and certainly regionally, significant.”

Downplaying the presence of cars, not one home directly fronts New Mark Esplanade, the main roadway that feeds a series of cul-de-sacs in the well-wooded development.

New Mark Commons is just a few blocks from City Hall and the county library, and many residents agree one of its charms is its convenience.

Another of its charms is its feeling of community, some say.

“It really fosters a sense of community,” former Rockville mayor and long-time New Mark Commons resident Rose Krasnow said . . .  “In New Mark people walk and neighbors talk to each other,” she added.

The research of Gournay and Corbin Sies represents the groundwork necessary to nominate Bennett’s Maryland communities, including New Mark Commons, to state and national historic registries.